The facade concept starts from the narrative of a clearly identifiable image of Liverpool: its pink boxes. This abstraction provides the façade with a “meaning” that permits to create a memorable link with the clients/users.
The project proposes a façade system that appears changing due to the different effects of light and shadow during the day and at night thanks to its scenic lighting. The façade will be perceived differently according to the time of day. The proposed porcelain metal sheet reflects light differently.
This changing characteristic is enhanced by the “moire” effect generated when looking to the façade when in movement and at different speeds. Also, the fact that this is a “deep” façade allows for a greater idea of permeability. This system can be adapted to existing or new stores. 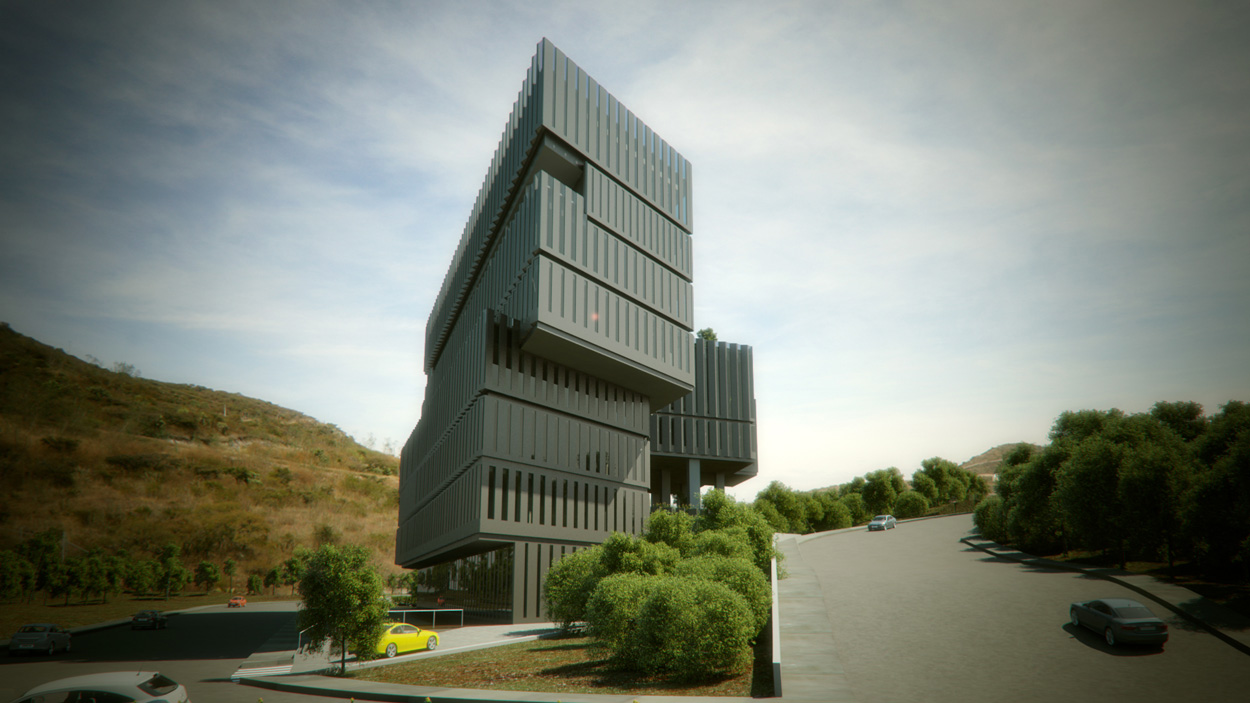